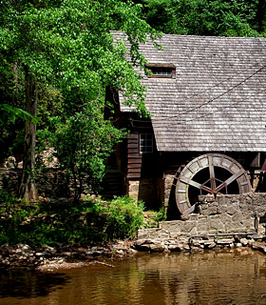 BALDWIN: Michael Andrew "Peck" - passed away peacefully after a short battle with cancer. Andrew "Peck" Baldwin of Plattsville at the age of 48 years.

Peck graduated from Waterloo-Oxford District High School and then graduated Niagara College with a diploma in Culinary Management. He then worked for a number of restaurants before realizing his dream of owning and operating Peck's Tapp and Grill in Plattsville

In lieu of flowers, donations to the Canadian Cancer Society or to Sakura House (cheques accepted) would be appreciated by the family. Personal Condolences can be posted at www.gffh.ca

Funeral arrangements have been entrusted to the Glendinning Funeral Home, Plattsville